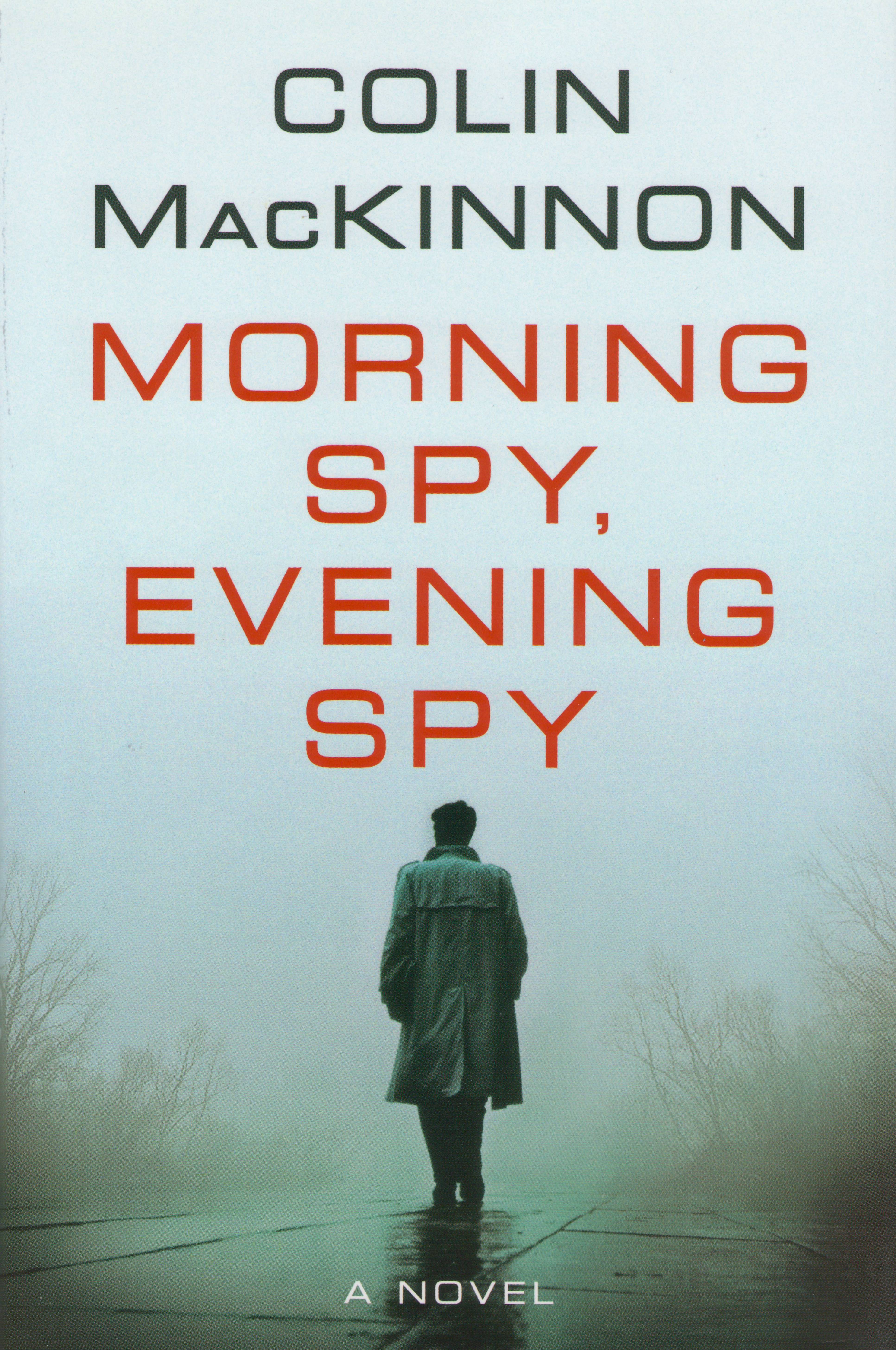 "... haunting, disturbingly realistic... pays off in a gut punch of an ending hours before the hijackers take their seats." Frank Sennet, Booklist.

"A richly-drawn, splendidly written novel. If you're a thriller reader, snatch this one up. It's the best of the year by far." Harry Levin, St. Louis Post-Dispatch.

"A riveting behind-the-scenes look at CIA dealings with al-Qaeda. So convincing you can't be sure where fiction ends and non-fiction begins. A first-rate intellectual thriller." John Altman, author of The Watchman.

"MacKinnon is an incredibly talented writer, and Morning Spy, Evening Spy holds its own with the best of John LeCarré and Len Deighton." Steven Hartov, author of New York Times bestseller In the Company of Heroes.

"... sweeps across continents and time in an unforgettable tale of espionage and politics set amid seismic clashes of culture and history." Gayle Lynds, author of the New York Times bestseller The Last Spymaster.

"With a tight prose style and riveting detail, MacKinnon takes us through the alleys and back offices of the U.S. spy network with an eye for the bravery and foibles both human and political. And as in all good fiction, what we see is ourselves." Jonathon King, author of the Edgar Award winner The Blue Edge of Midnight.

Beginning at the end of 2000 and ending the night of September 10, 2001, this CIA procedural paints a haunting, disturbingly realistic portrait of the failings, organizational and personal, that opened up the skies for 9/11. Agency troubleshooter Paul Patterson spends most of the year investigating the murder of a shady CIA contractor in Pakistan. He knew the guy, slept with his assistant, and even trained a turncoat militant who might have had a hand in the assassination. So the job is intensely personal for Patterson, and he throws himself into it even as his home life falls apart. Along the way, he senses the fringes of a big al-Qaeda plot. But with the intelligence agencies fiercely protecting their "family jewels"--the very information that, if pooled, might have foiled the operation--the pieces stay snug in their silos. As the investigation unfolds, MacKinnon inserts brief sections marking various milestones in the al-Qaeda operation, adding to a rising sense of sorrowful frustration that pays off in a gut punch of an ending hours before the hijackers take their seats. Frank Sennett, Booklist.