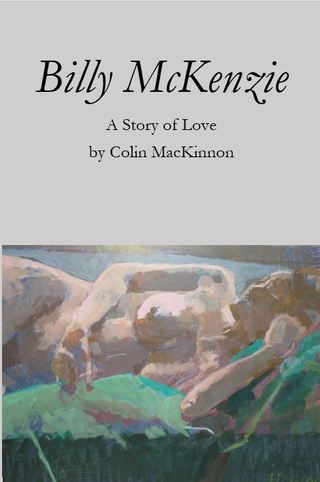 A beautifully written tale of two women and their loves, with strong, sympathetic, believable characters. 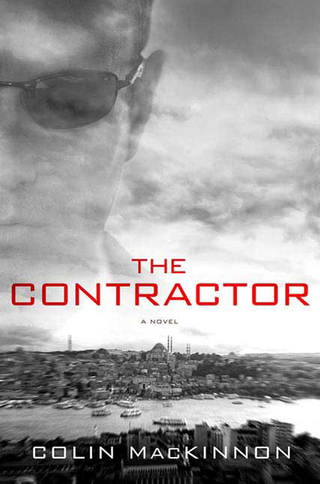 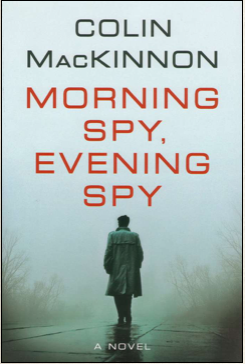 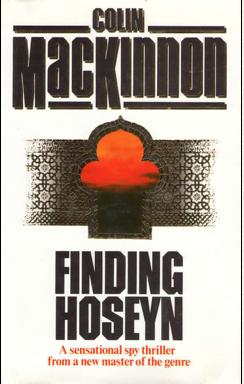 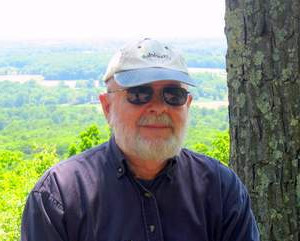 Colin MacKinnon is an American writer and the author of widely-praised novels of international intrigue.

He was born in Middletown, Ohio, and lived his childhood there, a period he remembers as perpetual sunlight. (He knows he can't be right about this.) His family later moved to Kettering, a suburb of Dayton. He attended the College of Wooster, then the Columbia School of Journalism.

After graduate school, to see some of the world he joined the Peace Corps and was assigned to Iran, a country of which he knew nothing. It was the beginning of a great adventure.

He served two years as volunteer, teaching English at Tehran University, then spent much of his young adulthood living and working in the region. He taught at Jondi Shapur University in Ahwaz, Iran, and was later Tehran Director of the American Institute of Iranian Studies.

A linguist by training, he traveled the rural areas of western Iran recording and describing dialects previously unknown to the outside world. He learned Persian well and taught that language at Columbia and Georgetown Universities. Along the way he earned a doctorate in Near Eastern Languages and Literatures from UCLA.

For over a decade he was chief editor of Middle East Executive Reports, a monthly review of evolving commercial law in the Middle East. For two years he was Iran Country Coordinator for Amnesty International USA.

In addition to his fiction, MacKinnon has written on subjects as varied as Iranian linguistics, the history of cryptology, and Middle East trade. He lives near Washington, D.C.